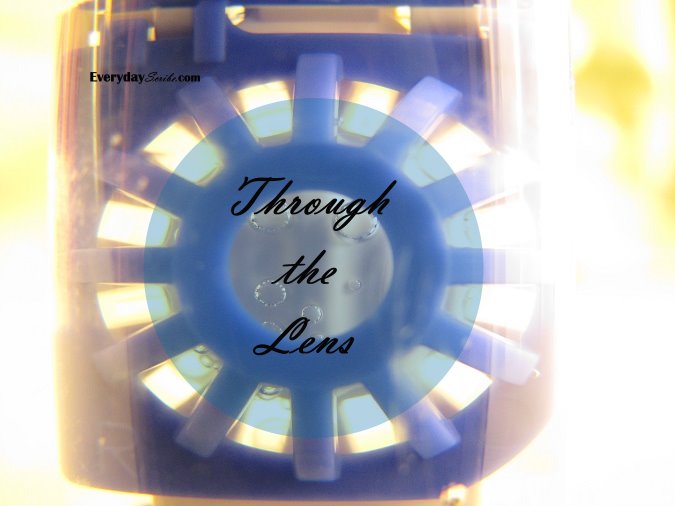 He sat outside her house watching. It was his job to find out information on the woman. Every bit of information gathered provided him with more money. The person who wanted this information was, shall we say, motivated. She was willing to pay top dollar for good information, but could also be counted on for something for anything. So, he continued to watch, looking for anything that might provide him with his next financial windfall.

He didn’t know why his boss wanted information on this woman and he didn’t care. It wasn’t his job to care and his boss wasn’t his boss. He was a freelancer of sorts and the woman he currently called his boss only controlled him until the contract was complete. Some called him a P.I., but that title didn’t fit. Not really. He got paid to find information, by any means necessary.

Tonight those means meant waiting outside his subject’s house watching. He sat in his parked car tucked in the shadows while the moon spotlighted the house. He knew his patience would have a big payout. Patience made him good at his job. That and his willingness to skirt the law, sometimes to the point of ignoring it completely.

His subject was not home. Out with a friend or something. He thought about how he would get what he needed when she returned. If he planned it right, he could obtain more information than he needed without ever speaking to the woman.

His boss wasn’t forthcoming on the kind of information she wanted. She simply said she would pay top dollar for any information, so the more information the bigger the paycheck.

Just as most people would give up the watch, the woman turned into her driveway. He sat up straighter as she pulled into her garage and shut the door before getting out of her car. Smart woman. It didn’t matter. He needed her to be home and asleep for his plan to work. If all went well, she wouldn’t realize anything was different until the morning. Even then she probably won’t think someone was in her house.

He looked at his watch. He had to wait until she settled in for the night and was asleep. He planned on about an hour, but maybe she as a night owl. Or worse, an insomniac. These possibilities were problematic but not a deal breaker. He would get what he needed.

He watched as lights turned on and off as she moved about the house. When the last light finally turned off, he waited still. He wanted to be sure she was asleep before making his move. When he felt the timing was right, he opened his car door and stayed in the shadows until he reached the side window. A window he knew was unlocked from his previous scouting of the property.

He pushed the window up without problem and climbed inside. He crept along the wall to avoid any possible squeaky boards until he found the room he wanted and slipped inside. Just beyond the room he occupied was her bedroom. He door was slightly ajar and he could see her sleeping if he wanted, but he only had one thing on his mind.

It was a little known fact that contact lenses held on to everything the person wearing them saw. This knowledge was limited to the highest ranking officials in the government. It didn’t matter how he knew, but he would use it to his advantage. It was his little secret that made him the best. The trick was to get to the worn contacts before the cleaning solution had a chance to wipe away the day’s events. It was only a few hour window before the information was lost.

He opened the woman’s contact lens case and removed each of the lenses, careful not to tear or drop them. He put them in his own case with special fluid that helped retain any information until he was able to extract it.

He left the contact case open and empty. Most of the time when people found their contact case like that, they assume they disposed of the used contacts the night before and start the day with fresh ones. She might puzzle about it for a minute, but then move on. It was the perfect set up and an easy paycheck.

He retraced his steps and climbed out the window with a soft landing on the ground below. He slowly made his way back to the car, got inside and drove away. In a couple hours he would have a full file of information to give his boss and a nice fat bankroll in hand.