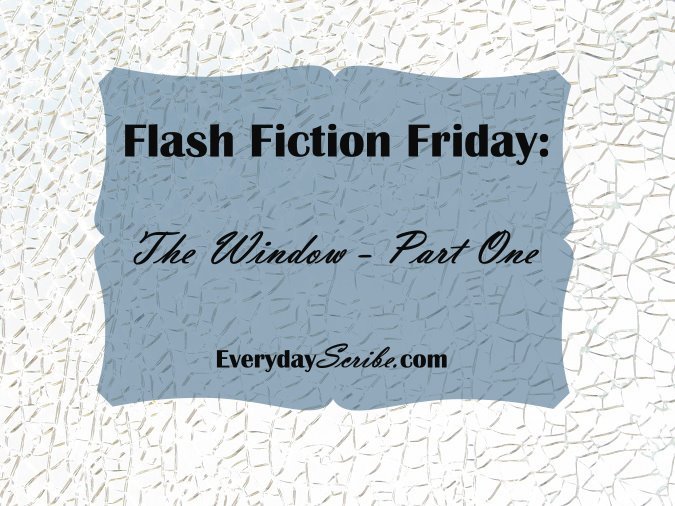 She wasn’t sure how long she had been in that little room. Certainly not more than a night, though it felt like a year. It didn’t take long for her to realize she wasn’t in her own bed. She didn’t know how she got there or why.

Peering through the darkness, she could feel panic rising up. She had to stay calm so she could try to make sense out of what was happening, if there as any sense to be found.

She closed her eyes and started to slow her breathing. In. Out. In. Out. Slowly, calmly. After a couple minutes, she felt herself relax somewhat and opened her eyes. She knew she was on a bed of some sort. In vast grayness that surrounded her, she could just barely see a table beside the bed, She reached out her hand, her fingertips grazing a plastic cup. She carefully wrapped her fingers around the cup and lifted it off the table. She was so thirsty. She hoped the cup held water.

She cautiously drank from the cup and her first sip revealed it was indeed water. After swallowing the last drop, she turned her attention back to the room. Her eyes were as adjusted to the dark as they would get, so she got up from the bed. She had to explore the room and, hopefully, find a way out. Her attention went directly to the window.

She shuffled her way along the bed until she reached the wall. Gliding her hands along the wall and sliding her feet slowly, she moved to the window, but it was too high for her to reach. She continued taking in the room by moving along the wall feeling for anything that could give her any information.

It was then that a flash of light gave her the briefest glimpse at her surroundings. She wasn’t prepared for the sudden light so she wasn’t positioned to be able to see anything beyond the wall in front of her, which was a plain, light color. After a moment, she resumed her slow turn about the room, periodically looking inward in hopes of another flash of light showing her what was invisible to her otherwise.

When she had made it the length of two walls, the third yielded a door. Directly opposite the wall with the window was a wooden door. It felt pretty solid and she felt for door knob, which she found. Turning and tugging on the knob told her what she already suspected. It was locked. She felt beside the door for a light switch. Her fingers found what she looked for, but when she flipped the switch nothing happened. With no other option for light, she was grateful for the little window. Without it, she would be in total darkness.

Another flash from outside made the room bright again, just for a moment. It was long enough for her to read words written on the door.

3 thoughts on “Flash Fiction Friday: The Window – Part One”