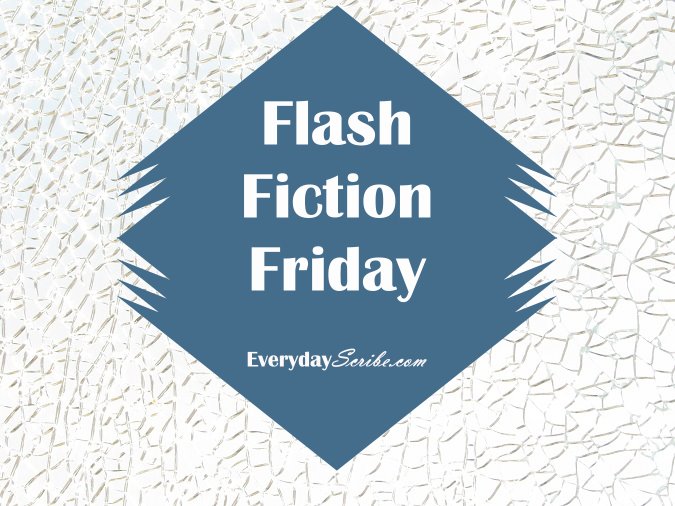 Author’s Note: If you have not read The Window, or The Window Part Two, stop now and read those first. This installment will be here when you return.

YOU WERE SELECTED TO PLAY A GAME BY YOUR FRIENDS. FIND THE CLUES TO ESCAPE THE ROOM.

She let out the breath she didn’t realize she was holding. Of course! It was all starting to make sense. A few months ago she was having lunch with her friends and they talked about these. She forgot about it until now. It was one of those things you chat about in passing but then forget. She remembered saying she would love to participate in an escape room. One of her friends mentioned that there was one that allowed for the element of surprise by having the participant wake up in the room alone with no clue how they got there.

At the time she thought that sounded like a grand adventure. Now, not so much. Surely there is a huge window for lawsuits with this little added element. She couldn’t remember the details of how it worked, but she did remember they didn’t use drugs. Seems like she remembered something about hypnosis. No, not hypnosis, but something similar.

She started looking around the room. There had to be something that provided her with a clue to get out. With flashlight in hand, she scanned the room. No longer as frightened or reliant on seconds of light, she felt herself getting stronger, thinking clearer.

She started with the table. Beside the water glass was a small key. Could it really be that easy? She took the key to the door.

No. It would not be that easy. This key was way too small for the lock on the door. Searching for something the key might open, she tore apart the bedding. Running her fingers along the headboard, she found a spot that felt like it could be a latch. The beam of the flashlight revealed there was indeed a small door on the side of the headboard. It had a place for a key. The key she found fit perfectly in the lock and she turned it.

When she opened the door, she found another piece of paper. She pulled it out and read the words by the light of the flashlight.

THE WINDOW IS THE KEY.

What did that mean? Did the key open the window?

She couldn’t reach the window and the furniture did not budge. How could she find out if the key fit the window? She shone the flashlight up scanning the ledge and sides of the opening. It didn’t look like a key would open it.

Besides, the note said the window IS the key, not that the key would open the window. How could a window be a key?

She looked at the wall opposite the window. This wall is where the bulk of the light would shine from outside. She scanned the wall, but didn’t see anything remarkable. Moving her fingers across the surface, she tried to find anything that would give her a clue.

She sat on the bed and waited for the next flash of light. She knew it wouldn’t be too long, but it felt like an eternity. Then it happened. The light shined against the wall. At first she didn’t think she saw anything. Replaying it in her mind she thought she might have seen a small glimmer. Her fingers played across the surface around where she thought she saw something.

There it is! She excitedly started picking at the place in the wall gave away by the light from outside. Small flecks of wall floated to the floor around her feet. Determined to figure out what was embedded there, she kept picking at the spot. Something metallic was behind the paint and drywall. Eventually, the small flecks turned into bigger peelings and she was able to see what the metal was. A small metal box with an even smaller metal inlay sat in the wall.

A small touch to the inlay caused it to spring open revealing a touch screen. It was a keypad like a phone. Clearly, she had to come up with some sort of code. She played around with birthdays, names of friends, places important to her and her friends. She assumed it would have to be something related to them. Exhausting all her ideas she sat on the bed.

Staring at the metal box, she could feel her friends laughing at her from behind the walls. They, no doubt, knew the code.

Her mind went back to the note.

THE WINDOW IS THE KEY.

Did it have a double meaning? Was the window the key to finding the safe and the code to open it? It was worth a shot.

She typed in the numbers corresponding to WINDOW and the front popped open. She celebrated briefly before opening the door farther to reveal another key inside. Walking with the key to the door, she knew it would fit. She heard the welcome sound of tumblers falling into place as she slid the key in the door and turned the lock.

Cheering came from the other side of the door before she even had it open. Her friends rushed into the room with her to celebrate, but all she wanted was to leave. After initially being swept up by the crowd of support, she turned to the door, only to find it locked and the key no longer in the handle.